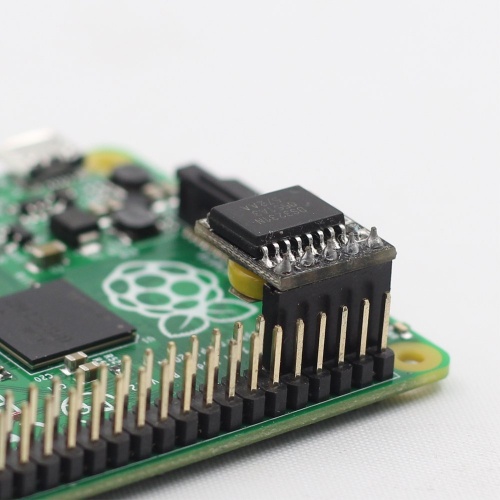 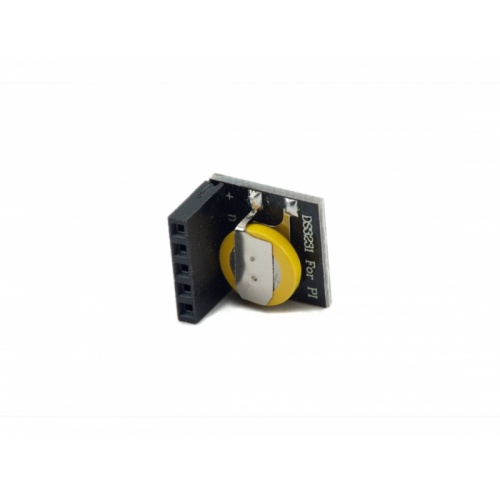 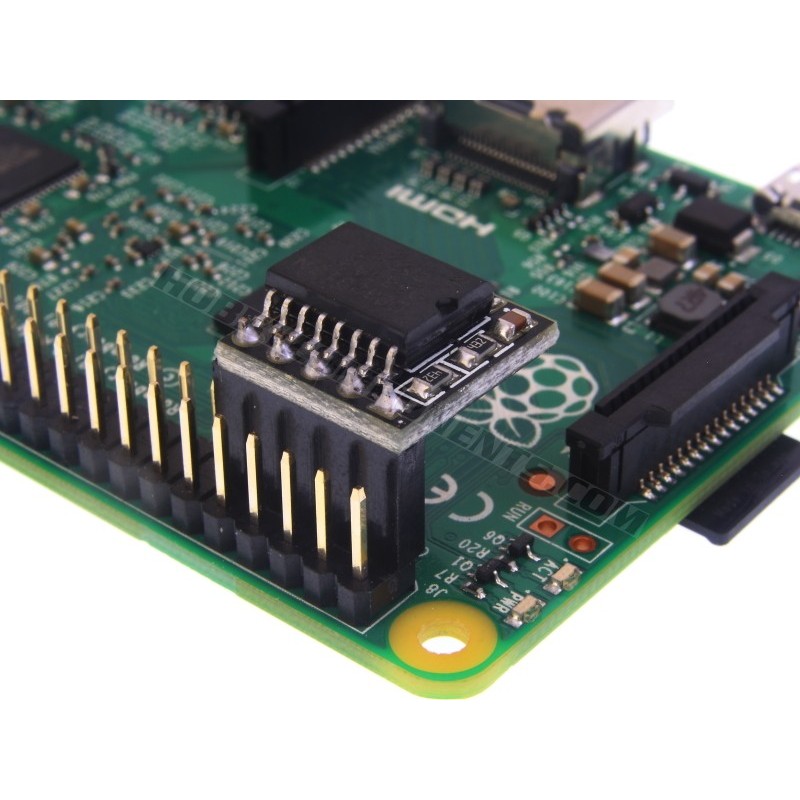 Yodeck Players do not include an onboard real-time clock. What does that mean? It means that if your Player is offline for a prolonged period of time, it might lose track of time, and scheduling features might not behave correctly.

The Players (based on Raspberry Pi) do not have an RTC (Real Time Clock) module on board.

The cost of the RTC is fairly low (you can find them on eBay), but it needs to be considered if your deployment is time-critical. Without an RTC, the Player saves the current time on the SD card every hour. If there is a power failure, it will load the last time recorded on the SD card when the Player boots. It will then sync its time from the Internet NTP (Network Time) servers or our servers as a backup. But if there is no Internet access, the Pi will not sync time, so its clock might be off (from minutes to hours, depending on how long the power failure lasted). This will affect Scheduling, not content playback.

Configuring the RTC clock on a Yodeck player

To use the RTC module with Yodeck, in the monitor settings:

The custom script essentially is a software hook that allows for custom configuration scripts to be used on the player. It just adds the command hwclock -s in /etc/rc.local, which will read the time from the RTC and set the boot system time.

You might need to check that the RTC module has the correct time by running sudo hwclock -r (the command should return the correct time). Otherwise, you can run sudo hwclock -w to update the saved time of the RTC using the system time. You can SSH the player by following this guide here . 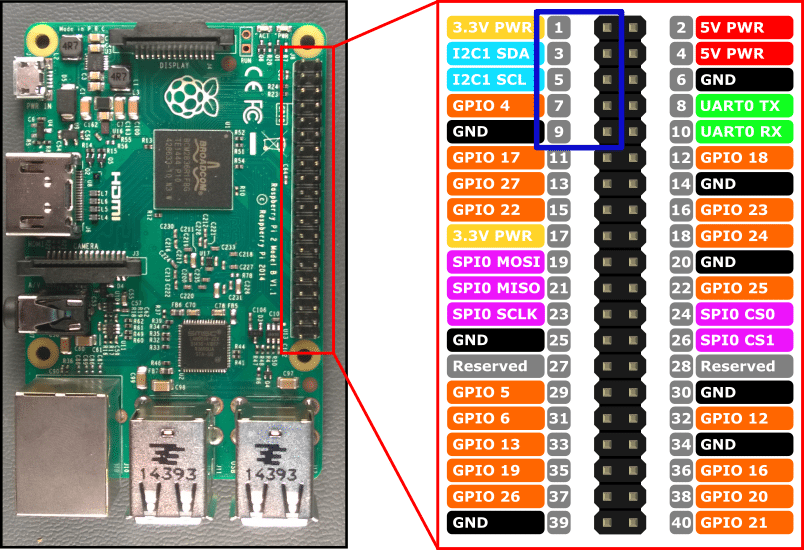