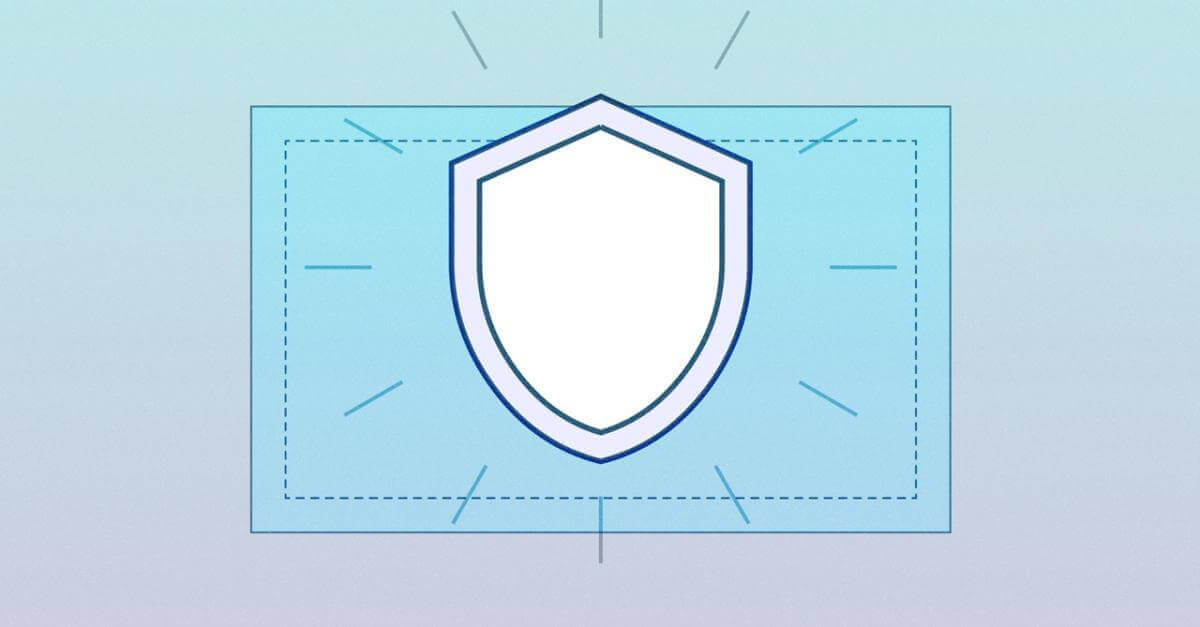 Security is our #1 concern. And we know it’s yours too. Because without security, everything else is a moot point. Which is why we created the Yodeck Player lock-down feature to make devices impenetrable. Additionally, get the latest about the Raspberry Pi 4 and our rollout plans! 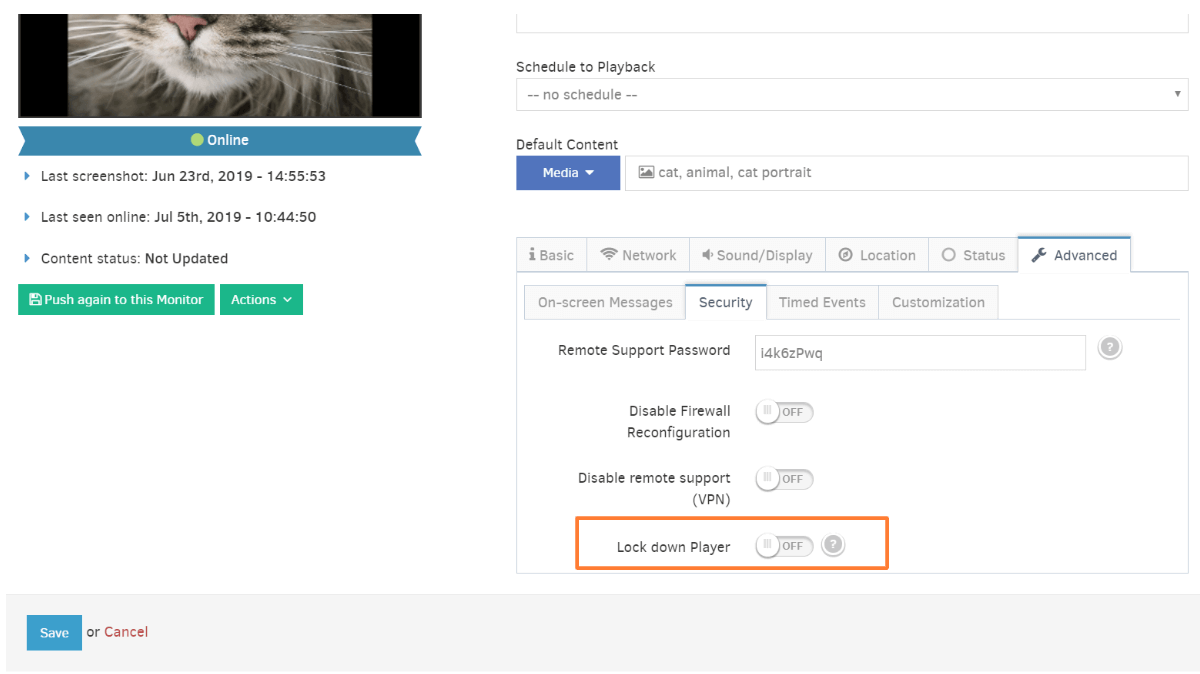 An exaggeration you say? Absolutely not. With ever-growing and ever-innovative threats lurking where you least expect them, we now offer our Enterprise subscribers the kind of security they need to succeed. Our new Player lock-down feature means we make the integrity of your digital signage players as ironclad as it gets. Enable it, and you block any unauthorized modification to your Players, at the expense of also blocking remote advanced troubleshooting by our Support Team. And to take safety to another level, you need physical access to the Player plus a unique deactivation file to unlock it, so even Yodeck cannot undo the lock-down. Feel safer than ever and keep on Yodecking! 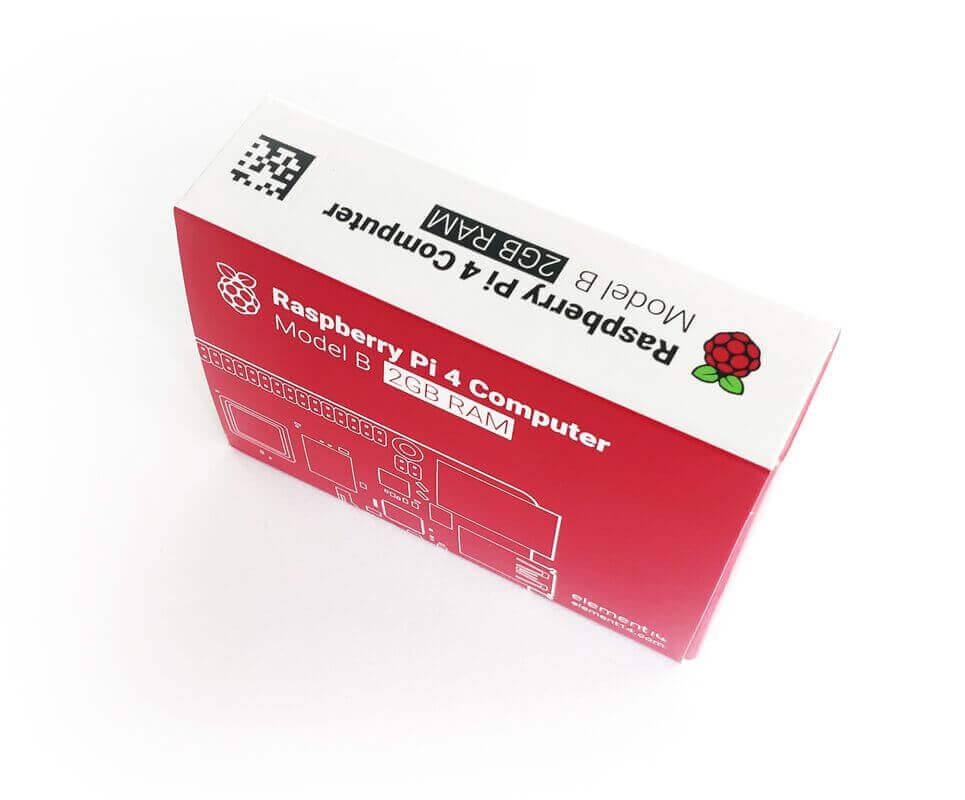 We’re super excited about the new Raspberry Pi 4 and all the new Yodeck features it will make possible. Of course, like any new game-changing tech, it’s got some growing pains. For instance, some of Yodeck’s existing features, like HDMI-CEC, aren’t supported yet. But you bet we’re working on it to get everything up and running as fast as possible. Want the SD image so you can run Yodeck on the RPi4? It’s available to download as a beta! Stalking our site to see when we’ll support 4K videos? Here are our estimations for getting things out:

Like living on the edge? The new beta image for the Raspberry Pi 4 will also work for previous Raspberry Pi boards, so go ahead and try it out! And please give us your feedback.