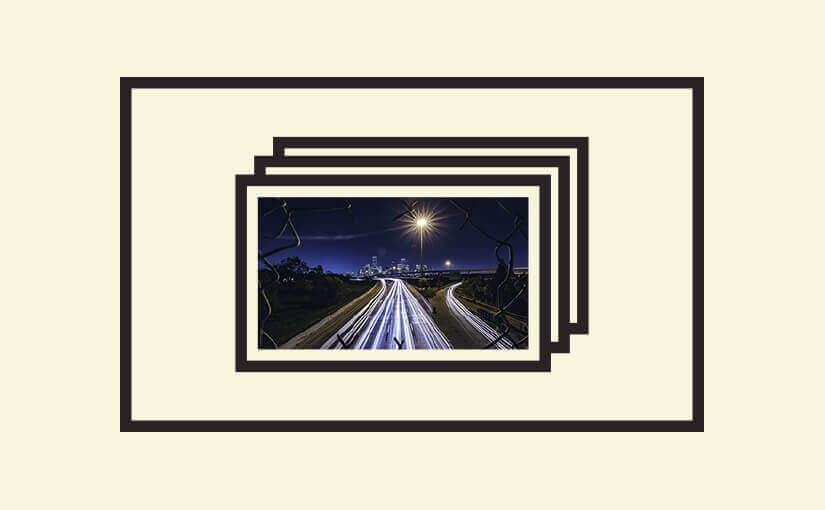 We know exactly what you want for 2018. A nifty new media expiration feature. Well, maybe that and a few other things.

Our latest software update will definitely cover your needs on the first point, and as far as your digital signage goes, there are a few more things which we know you are going to love. And that’s a great start, right?

Yes, despite chaos of the Christmas holidays, we have been busily preparing our latest update for Yodeck, and it’s here! We think we’ve got just what you need, and a little bit more. So, without further delay, here are the juicy details. 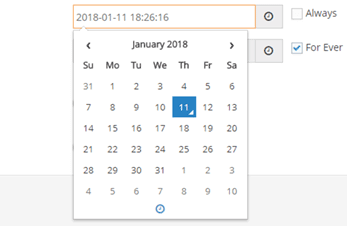 Have you ever wanted specific content like an event, promotion or advertisement to stop playing automatically on a given date? Well hey presto, your wish is our command! Media expiration!

With our new Media Expiration feature, you can now set a “Valid after”, and a “Valid before” date, so that you can precisely set when each Media content item will be active or inactive. As soon as you use it once, you won’t be able to live without it.

New subscription plans: a heads up

As Yodeck ambassador Bob Dylan* says, the times they are a-changin. Yodeck is evolving and the needs of our great customers are as well. That’s why we want to give you a heads up about two new pricing plans which we will be announcing in our next scheduled release on February 16.

Yodeck has been available for over two years now. During that time, both customer base and partner base have grown significantly, requiring advanced features that, simply put, cannot fit in our current pricing structure. And last month’s survey that we conducted confirmed our gut feeling that a change is needed.

That change is our two new all singing, all dancing “Pro” and “Enterprise” plans. These will cover the more complex needs of digital signage professionals and larger enterprises. Don’t fear, however, we will of course keep our existing “Standard” plan at the same great price.

Read more about our new pricing

So what is coming with the new plans? If you have lots of content, you need to manage them efficiently. That is why we are preparing some new, elaborate tools to help you out.

Adding Playlists as items in other Playlists is the first feature that will be part of our new “Pro” and “Enterprise” subscription plans. Until our new plans are available, you can freely test and use this feature and see if it works for you.

* Bob Dylan is not really a Yodeck ambassador.