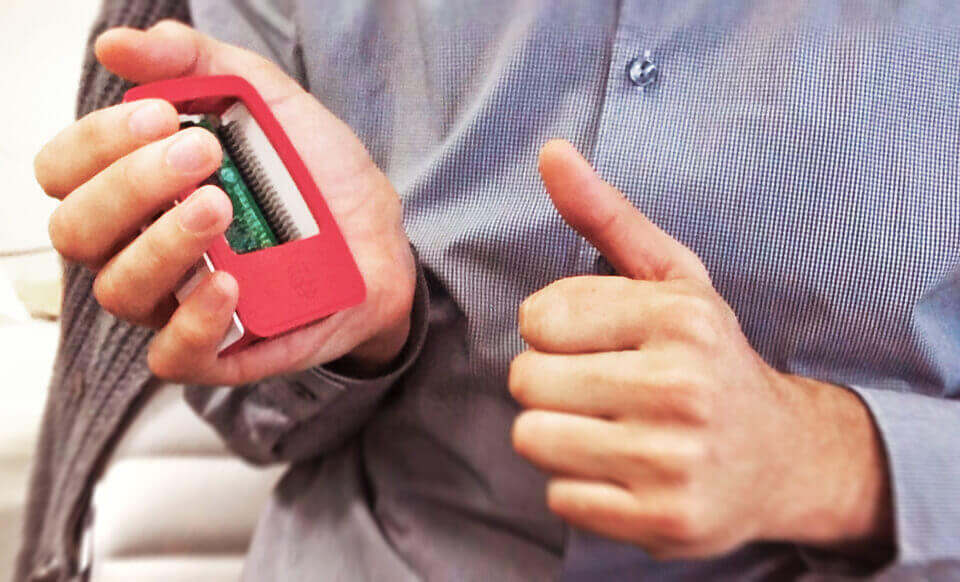 We know that Raspberry Pi digital signage is the bomb. But, if there was any need to provide another reason as to why this is so, then we got it with the recent mayhem over the Meltdown and Spectre security vulnerabilities.

Widespread panic in techland ensued in the wake of revelations about fundamental flaws affecting almost every computer chip manufactured in the last 20 years. The vulnerabilities were aptly-named Spectre and Meltdown.

So what do these two “villains” actually do?

Spectre: enables an attacker to bypass software checks in order to read data from arbitrary locations in the current address space.

Meltdown: allows an attacker to read data from arbitrary locations in the operating system kernel’s address space. A space which normally should be inaccessible to user programs.

The concept is clear. If exploited, attackers can get access to data previously considered completely protected. Not good. Not good at all.

Tech CEO’s everywhere went into a kind of meltdown of their own, including Intel CEO Brian Krzanich. There is one CEO, however, who does not seem to be too concerned. And that CEO is Raspberry Pi founder Eben Upton.

The 39-year-old Welshman even posted a blog for the first time in over a year about the topic. Not to gloat of course. He simply aimed to assure Raspberry Pi aficionados that they – and we at Yodeck on that score – have nothing to worry about. Phew!

Here’s what Upton had to say:

“Modern processors go to great lengths to preserve the abstraction that they are in-order scalar machines that access memory directly, while in fact using a host of techniques including caching, instruction reordering, and speculation to deliver much higher performance than a simple processor could hope to achieve.”

“The lack of speculation in the ARM1176, Cortex-A7, and Cortex-A53 cores used in Raspberry Pi render us immune to attacks of the sort.”

A matter of simplicity

Thank God for simplicity then. The modest and humble logic of the Raspberry Pi is its strength. This is not something new of course. We have said it time and again, and it reinforces our decision to base Yodeck on Raspberry Pi.

More than that, it reassures our partners and end users that Raspberry Pi digital signage is the best way to go, for a whole host of reasons other than simply cost-savings. It’s versatility is also a key advantage.

There were some interesting comments below Upton’s post, with many saving applause for the Raspberry Pi founder’s definition of what Meltdown and Spectre do.

“That is an *excellent* summary of how Spectre and Meltdown work. (The fact that the Pi is immune is just a bonus),” said one. “One of the best of the explanations I’ve read, and it helped me to finally wrap my mind around the exploits,” commented another.

Perhaps the best comment came from a member of Hacker News. He indicated that Upton’s blog post, like us, gave them one more reason to love their Raspberry Pi.

“It’s also quite fun to think that the little Pi I have chugging away in a tiny corner doing a variety of background tasks. This machine, which was already the most trouble-free machine I own, may also be the safest,” he said.

P.S. For even more reasons to love your Raspberry Pi have a look here.