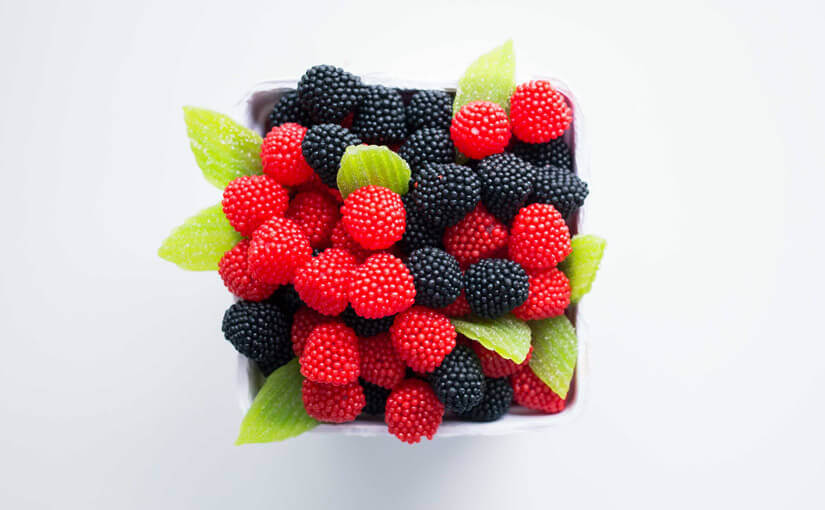 The Raspberry Pi is a diverse little piece of hardware. There are a lot of features that most Pi owners do not know about. And some of these can be really useful when it comes to Digital Signage.

So, what are these Raspberry Pi features?

The Pi’s SoC has a hardware watchdog. That means you can set the chip to cold-reboot in case your application or the whole system freezes up. If you have remote Digital Signage players miles away, that can really be a lifesaver.

The HDMI port has a pin that indicates that the port is connected to a screen. You can read that pin and determine if something is actually connected to the HDMI port of the Raspberry Pi or not.

The Pi includes a CEC adapter, allowing you to communicate with TV sets and turn them on/off, query TV status (on or standby), and more.

The Raspberry Pi 2 and 3 use less than 3W of power when idle and connected to the Ethernet and wired network. Even under load, consumption will never go over 5-6W. That’s nothing when compared to an average 50-70W consumption of a standard PC.

The Raspberry Pi can playback video at its original frame rate, by changing the refresh rate of the screen. For example, playing a 25 FPS video will change the output sync rate to 25Hz to make sure video playback is perfect.

You can hook almost anything on the GPIO pins of the Pi, including PIR motion sensors, relays, touchscreens and more.

Support for DSI and DPI

While the 4-core CPU delivers medium performance, the Graphics Processor of the Raspberry Pi is really good. It allows you to even run 3D games like Quake.

For Yodeck, we plan to take advantage of all the above features. Some are already here, while others are on the way. In any case, Raspberry Pi is a great platform, both for your DIY project and for professional applications, like Yodeck.