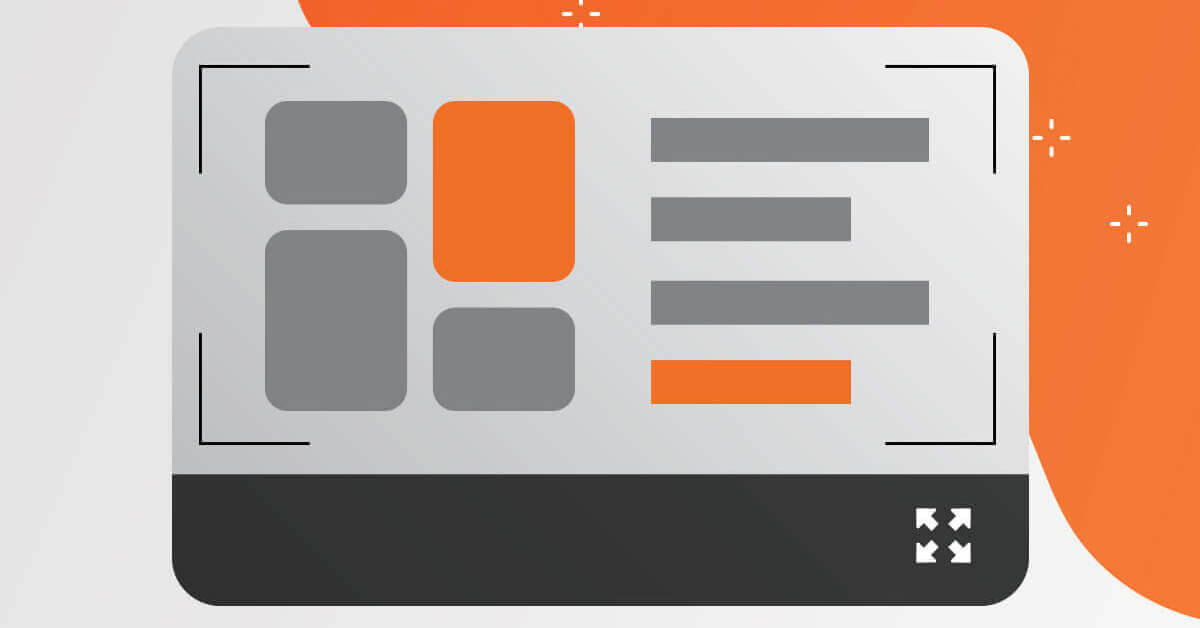 School’s back in session and here at Yodeck we’re aiming for a perfect 4.0 GPA this year. And we’re starting off on the right foot, if we do say so ourselves. Why? Because with this software update we present to you the long-awaited, much-anticipated Show Preview. So go ahead and get your shows on the road (literally!). Plus, we’ve got a major upgrade in the works.

Streamline your work with our super simple Show Preview

Yodeckers, this feature was way overdue. You guys needed it. And it’ll make your work easier. Now all you’ve got to do is create your show like you’ve always done and you’ll instantly see what your show will look like before it’s up on your screens. What’s even better is that the feature preserves any styling and customization like font and color choices you applied to tickers and other Widgets and reflects it on sample text.

We also gave the Show Editor itself some extra TLC. If you change your mind about the media file or content you chose, you no longer have to delete it and start over. Just replace what you don’t want with another Media, Playlist or Widget and voilà! Your show design stays intact and you can make as many changes you need. Also, you can edit and preview your shows in full screen. 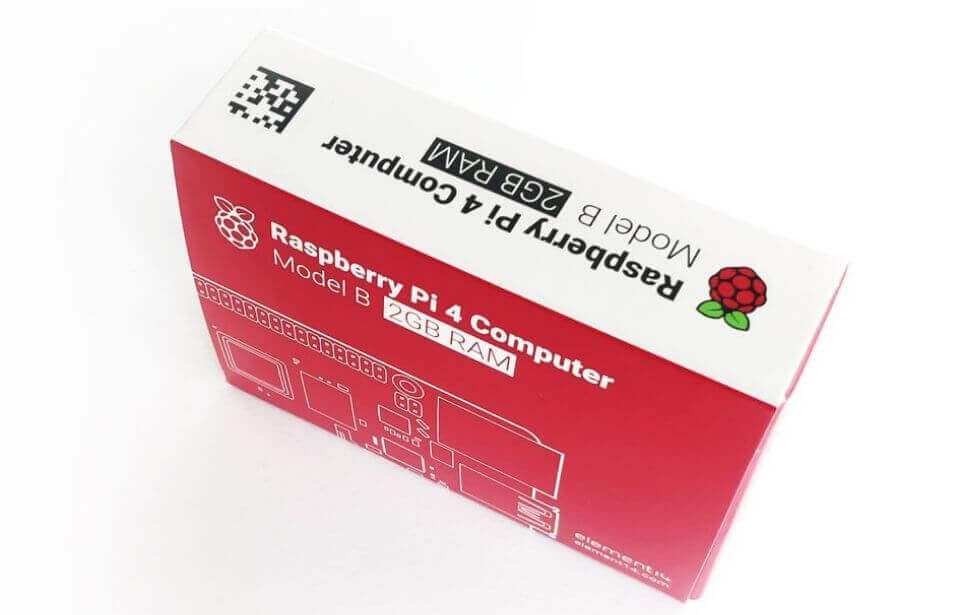 Get the beta SD card image

But fear not! We’ll do this remotely so you won’t go through any hassle. And our tech support team will be here to help you out in case something goes wrong. What’s great is that this will not force your Players to re-download the content, so downtime will be minimized down to about 10 minutes.

The upgrade is totally worth it, as it will allow us to build new exciting features. And don’t worry, we’ll let you know exactly when it will happen, so you can plan accordingly.