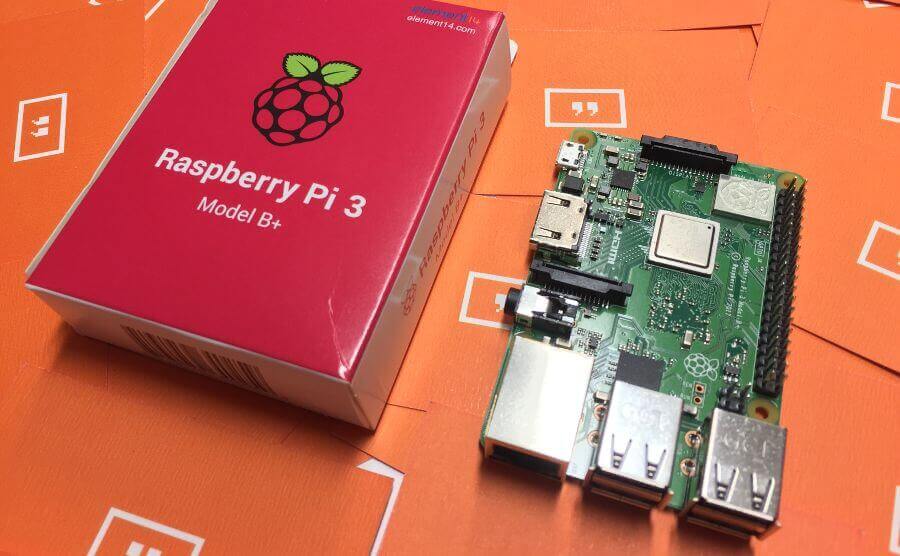 By the beard of Zeus! It’s here! Yes ladies and gentlemen, the shiny new Raspberry Pi 3 Model B Plus (or B+) is now available. And works with Yodeck just fine!

As you may have guessed, we are a little more excited than usual at the Yodeck bunker with this great, great news. It is an upgrade on the current Raspberry Pi 3 Model B, which was released just two years ago. We take pride to announce beta support for the Raspberry Pi Model B+ on Yodeck the same day this new version was announced!

Without further ado, let’s get down to the juicy details for those of you that don’t yet have their hands on a Pi 3 B+ yet. The tech spec highlights of course.

Raspberry Pi 3 Model B Plus (or B+) key features

First off, while it’s not an actual feature, we think it’s very important all the same. I’m talking about the price. The Raspberry Pi 3 Model B Plus is now on sale for $35, exactly the same price as the existing Raspberry Pi 3 Model B. So, it is very likely that we will not be changing our pricing as well.

Does this impress you as much as it does us? We hope so. It’s quite an improvement in our view.
Why? Because, alongside a 200MHz increase in peak CPU clock frequency, our friends at Raspberry Pi have given the new Raspberry Pi 3 Model B Plus three times the wired and wireless network throughput. Oh yes, and the ability to sustain high performance for much longer periods. We managed to confirm that in our labs today.

A walk through the new features

You can get an in-depth walk through the new chips and features which make up this little wonder here. It’s a video featuring Raspberry Pi’s Rover Thornton, who did the design work on it, and CEO Eben Upton.